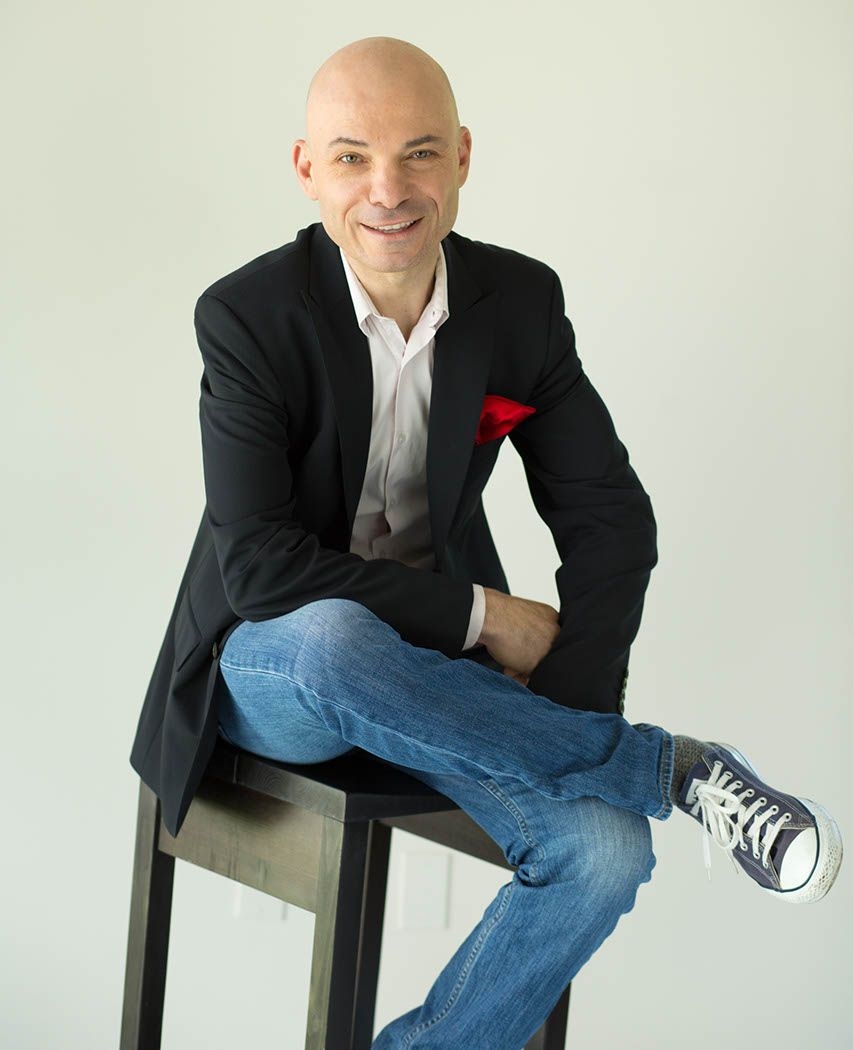 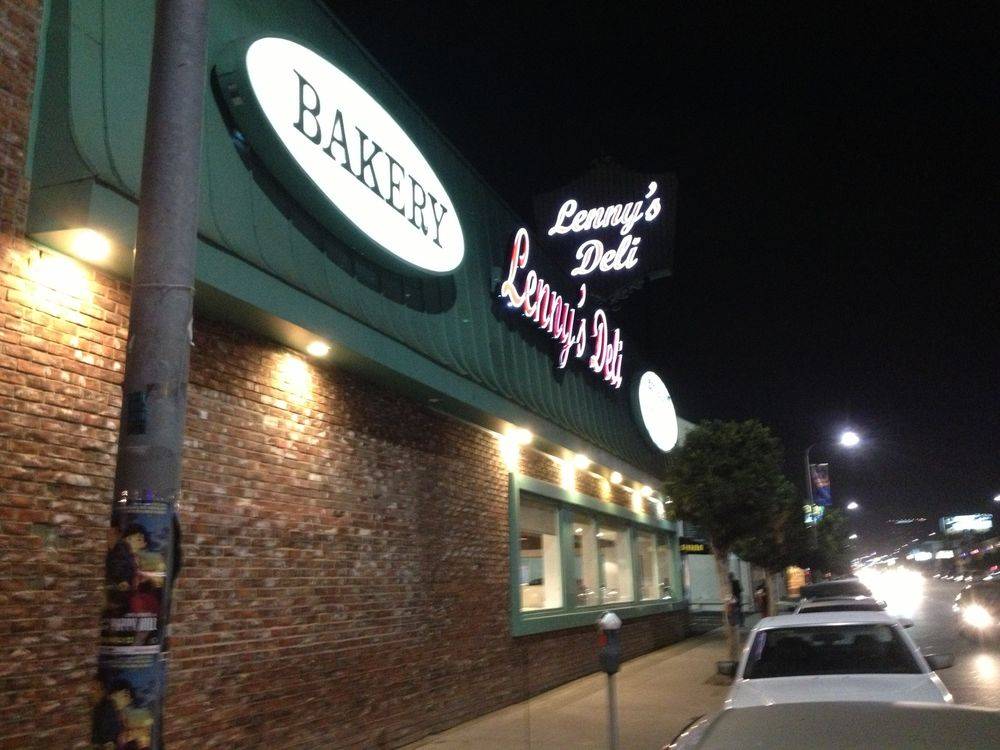 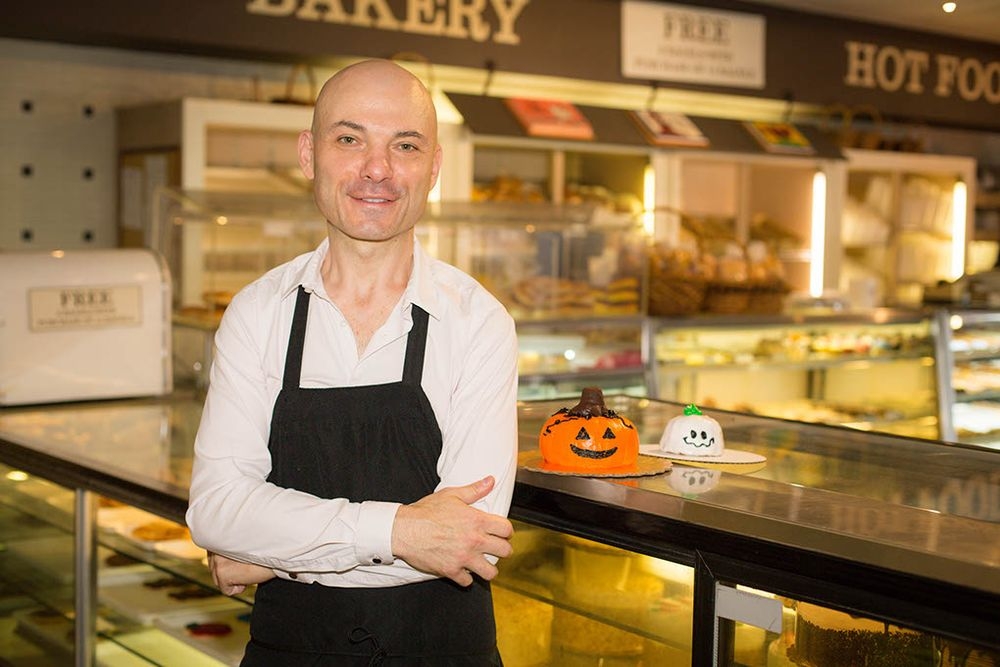 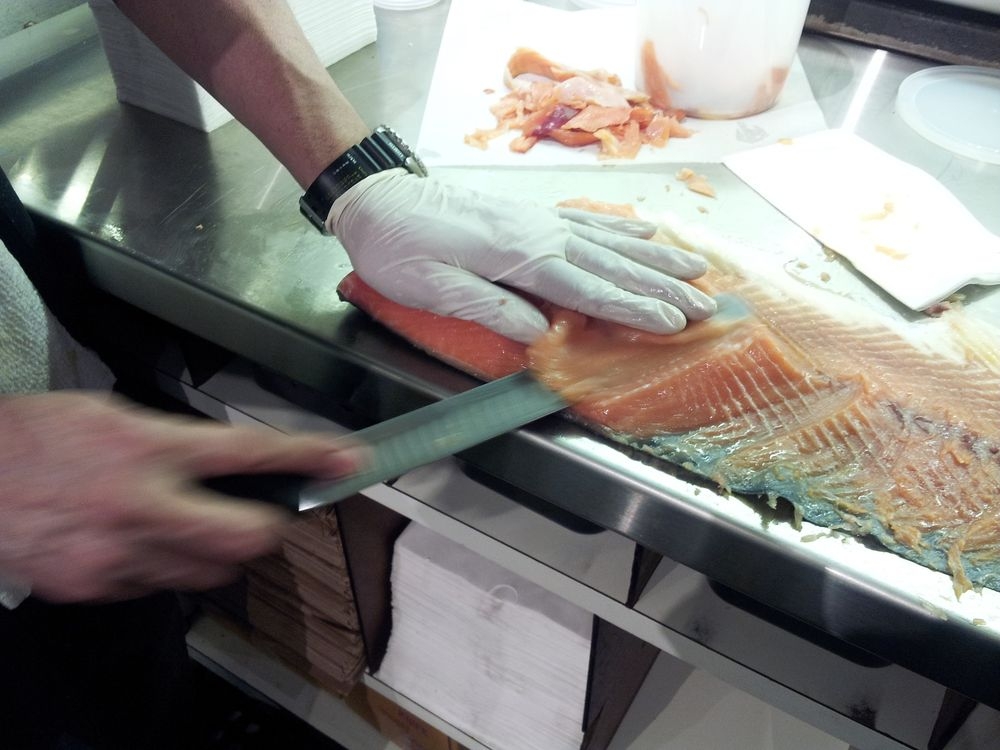 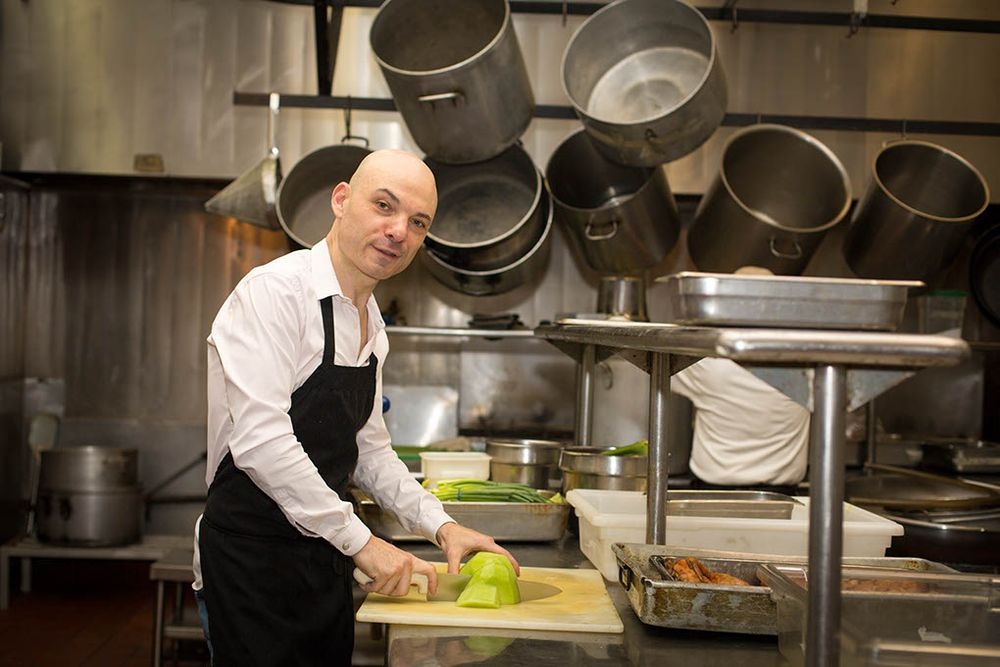 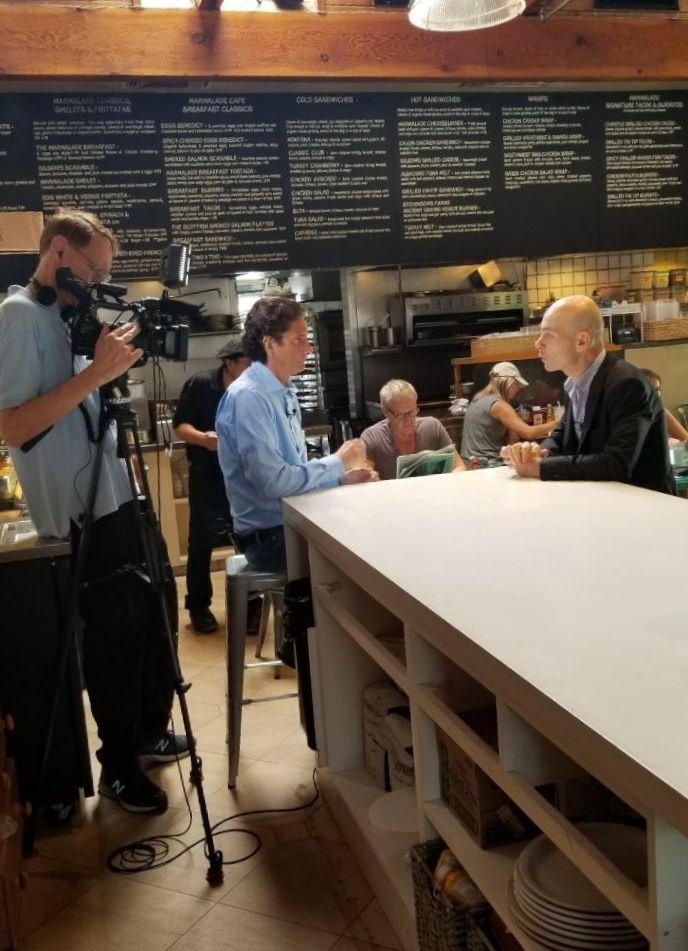 Lenny Rosenberg was born and raised in Plainview, Long Island. Since the tender age of seven he was immersed in the family business of bakeries, delis, pizzerias, catering and restaurants from the East to the West Coast. His father, Robert Rosenberg, was a seasoned pro at rebranding bakery and restaurant establishments for over 50 years including the landmark Eclairs in New York City. Staring at the age of seven-years-old Lenny worked steadily in the family businesses until eventually the torch was passed to him. He bought and rebranded his first restaurant at the age of 17.

Success quickly ensued and Lenny continued to purchase and rebrand multiple restaurants at a time. In 2000 he searched for a new challenge by moving out west where he met interior designer Adesa Swan. The duo joined forces and decided to embark in business together starting in Los Angeles to create the same commitment to quality, food, service and décor. They bought and rebranded such notable California restaurants such as Nosh of Beverly Hills, 17th Street Cafe on tony Montana Ave. in Santa Monica and the beloved Mort’s deli in Pacific Palisades.

Marmalade Cafe Santa Monica is one of the seaside towns favorite causal restaurants with consistently healthy and delicious cuisine. It has attracted notable celebrities such asJason Alexander, Jon Voight, Bruce Willis, Ben Affleck, and many more.

Lenny has bought and rebrandedover 50 restaurants and is typically is working on three to four projects at a time.

Here are some of his more high profile establishments: